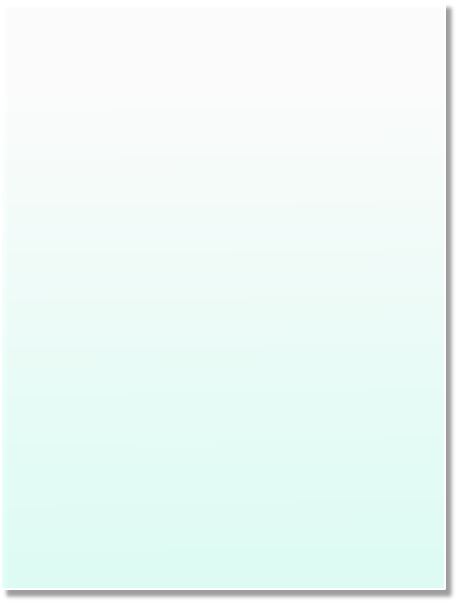 Christian Mortesen lived to the age of 115 years and 252 days. He was born on the 16th of August 1882. When he died on the 25th of April 1998 he held the record for the longest verified lifespan of any male in history. Christian Mortesen held this record until 28 December 2012, when his record was surpassed by Jiroemon Kimura of Japan.

Christian Mortensen was born in the village of Skårup in Denmark. He began work at a  tailor and then later worked on a farm.

Mortensen emigrated to the United States in 1903 where he travelled, worked various jobs and eventually retired.

Mortesen still holds the record for the oldest verified person from Denmark and of  any Nordic country.

Mortesen preferred a vegetarian diet and drank boiled water. Mortesens diet helped him remain fit well into later life he entered a retirement home aged 96 apparently riding in on his bicycle to the Aldersly Retirement Community announcing to the staff that he was there to stay! He remained mentally sharp up until his 115 birthday when he gave this advice to people who wish to enjoy a long life like he did:

"Friends, a good cigar, drinking lots of good water, no alcohol, staying positive and lots of singing will keep you alive for a long time."